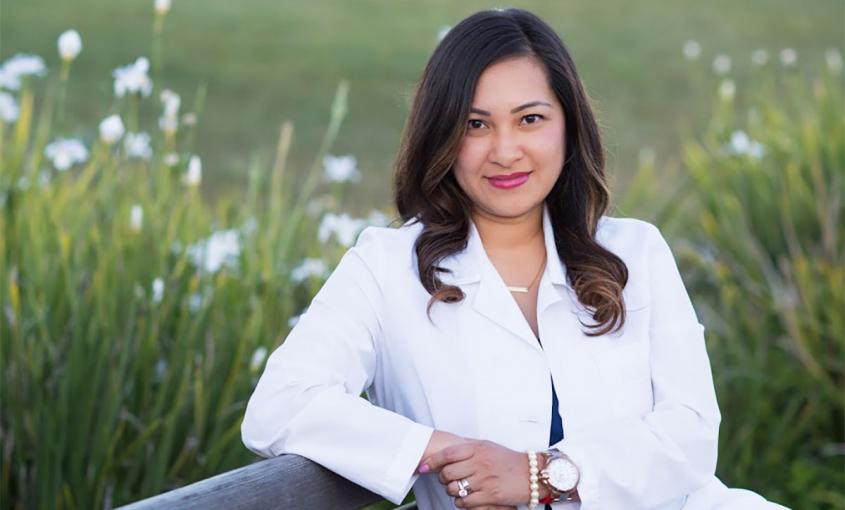 Master of Science Program
Class of 2008

Lourdes Moldre watched her parents leave the Philippines for the United States when she was 8 so they could become nurses and work in the U.S.

Moldre and her younger brother and sister came to the United States five years later, and now all three are nurses. Her husband is a nurse too, and she expects their three children to become nurses someday.

While her parents chose nursing careers for financial and job security, Moldre found a different reason for herself.

After graduating from Pacific Union College in 2004 as a registered nurse, Moldre worked as a clinical staff nurse at UCSF Medical Center. She chose the UCSF School of Nursing to earn her master’s degree, she said, for its excellent training.

“It’s the top nursing program in the nation,” she said. “To be able to be around high caliber students not only from California but from all over the world, it really pushed me.”

Moldre graduated in 2008 from UCSF with her master’s degree in nursing, specializing as an acute care nurse practitioner.

She went on to work as the clinical director of Oncology Services and Regulatory Compliance at the UC Davis Comprehensive Cancer Center, which provides treatment to more than 10,000 cancer patients — both children and adults — every year. Today, Moldre leads inpatient hospital operations at UCSF Health as the patient care director at Mount Zion Hospital.

While pursuing her master’s degree at UCSF, Moldre found satisfaction in helping patients get well enough to go back home. 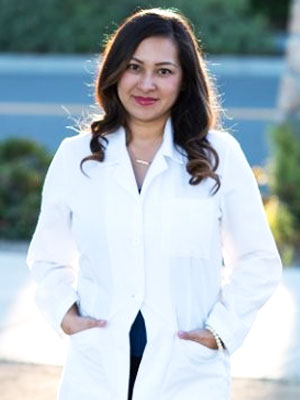 Now, instead of working with patients individually, Moldre gets satisfaction by motivating her staff. “It feels like I’m more efficient as a nurse leader,” she said.

Moldre is recognized for her leadership throughout the state of California. She is president-elect of the Philippine Nurses' Association of Northern California, the oldest Filipino nursing society in the San Francisco Bay Area. And as the co-chair of Women of UCSF Health, Moldre drives initiatives to support and elevate women across the health system.

In 2021, Moldre received the Healthcare Hero award from the California State Senate for her tireless work on the frontlines of the COVID-19 pandemic. And in 2022, Moldre was named a 40 Under 40 honoree by the San Francisco Business Times, an accolade that honors the region's best and brightest leaders.