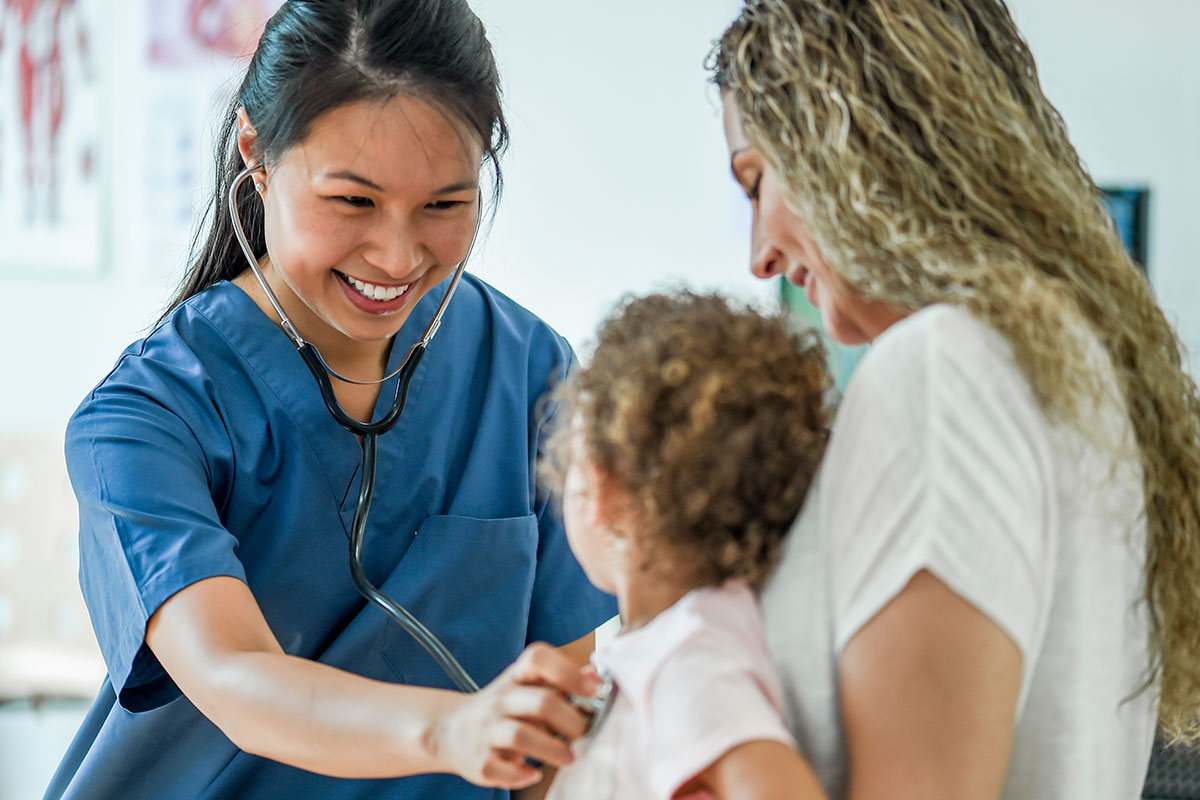 In honor of National Nurses Month, we celebrate 10 improvements in health care and health access that came to fruition through the innovation, advocacy and leadership of UCSF nurse faculty and alumni. These improvements have transformed health care for the better, and that enduring legacy continues to affect our quality of life today.

The Birth of Medicare, Medicaid and Social Security

Today, an estimated 76 million Americans have access to comprehensive health coverage through Medicaid and 63 million receive coverage through Medicare. The birth of these programs was made possible by the late professor emerita Dorothy Rice, who was a nationally recognized health care economist. Her pioneering 1964 study found that about half of Americans age 65 or older were uninsured. “Those aged persons most in need of health insurance are the least likely to have it — persons in poor health, the very old, those not employed and those with low incomes,” Rice wrote. Her groundbreaking study was instrumental in the creation of Medicare, and as director of the National Center for Health Statistics, she played a significant role in the development of Medicaid and Social Security. 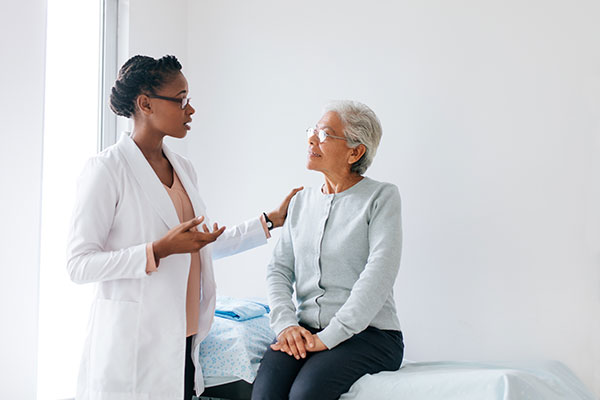 The understanding of the high symptom burden that cancer patients and their family caregivers face has advanced significantly under professor Christine Miaskowski, an internationally recognized expert in pain and symptom management research. Miaskowski has spent 40 years leading research that has shed light on patients’ symptom experiences and that advances interventions to decrease symptom severity and alleviate patients’ suffering. Miaskowski was the first nurse to be named president of the American Pain Society and the first nurse to be awarded an American Cancer Society clinical research professorship.

Stopping the transmission of HIV from mother to child took a major step forward through the work of the late Florence Stroud, who was a UCSF nursing professor and the head nurse of pediatrics. As deputy director of San Francisco’s Public Health Community Health Services during the difficult early years of the HIV epidemic, Stroud authored critical guidelines for the prevention of prenatal transmission of HIV and the care of mothers, infants and children infected with the AIDS virus. Stroud was also the first African American to serve as Berkeley’s health director. 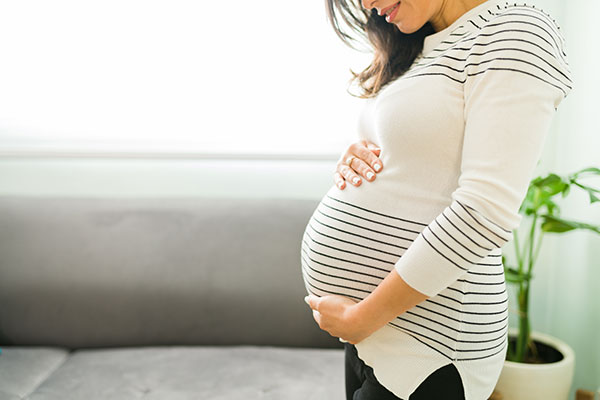 Although most nurses are women, male nurses earn an average of $5,000 more per year than their female colleagues — a pay gap that crosses nearly every specialty and clinical setting. The groundbreaking finding was published in 2015 in a new study led by associate professor Ulrike Muench. Her analysis of more than 290,000 registered nurses was the first to illuminate gender inequities in nurses’ pay over a 25-year period.

Caring for AIDS Patients With Dignity

In the early 1980s, the number of patients with an unknown autoimmune disease was climbing. Little was known about AIDS, including what caused it and how it was transmitted. These unknowns roused fear among both the public and members of the medical community. Hospital workers were afraid to touch patients — until Ward 5B opened. Cliff Morrison, a former clinical faculty member at the UCSF School of Nursing, led the opening of Ward 5B — the country’s first dedicated AIDS unit — that became a model for treating patients with care, compassion and dignity.

Public health services for California migrant farm workers came to fruition in the 1970s through the tireless advocacy of the late Sarah Gomez Erlach, who was a UCSF alumna. The crowning achievement of her 33-year career in public health was the proposal she crafted that established 75 federal rural health clinics and state clinics that serve migrant farm workers. 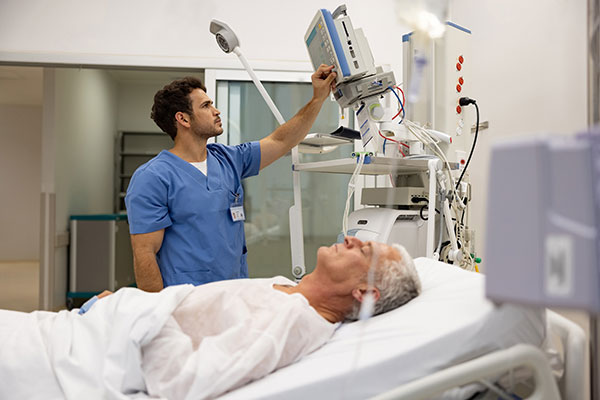 The national standards by which nurses are trained and certified to safely treat patients were made possible by the groundbreaking work of Margretta Madden Styles, the late dean emerita and past professor. Styles was the first to conduct a comprehensive study of nurse credentialing in the 1970s. Her work led to the establishment of national standards for certifying and credentialing nurses in pediatrics, cardiology and other specialties. In the 1980s, she helped create the American Nurses Credentialing Center, which today certifies individual nurses in 18 specialty areas, and accredits health care organizations that provide continuing nursing education.

Thousands of older adults today receive comprehensive medical and social services that allows them to maintain their independence at home instead of being placed in a nursing home. This Medicaid program traces its root to the San Francisco-based On Lok. Under the leadership of alumna Jennie Chin Hansen, On Lok advanced innovation in whole person care and pioneered the Program of All-Inclusive Care for the Elderly. Following its success, the program was expanded into federal law and replicated in 31 states.

In 1986, Congress requested that the Institute of Medicine (now the National Academy of Medicine) examine the state of nursing homes. As a member of the committee charged with this task, professor emerita Charlene Harrington contributed significantly to the 1986 report that declared that the nursing home regulations at that time were inadequate and proposed overhauling the policies to improve both the safety and the quality of care being provided. The report’s findings and recommended reforms led to the passage of the Nursing Home Reform Act of 1987, which established federal standards for these facilities and defines the legal rights of its residents. 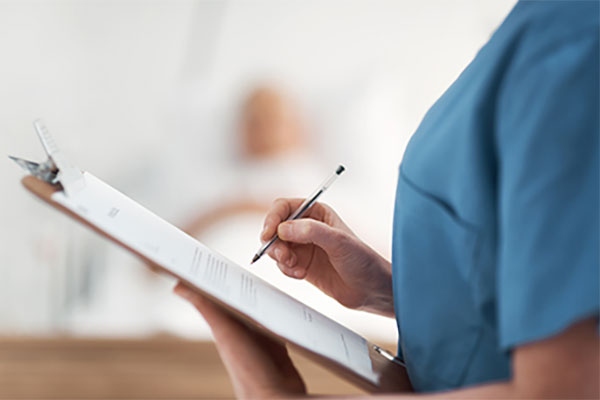 Answering the Call to Arms During World War II

As World War II raged, demand soared for nurses and other medical personnel to provide care. The Nurse Training Act was signed into law in 1943, paving the way for the creation of the Cadet Nurse Corps to help fulfill the urgent need for nurses. The late Lucile Petry Leone, a nurse and UCSF professor emerita, was appointed its founding director and led the program to successfully meet its recruitment goal of 65,000 nurses a year. The federal government covered the cost of tuition and fees for student nurses in exchange for their service for the duration of the war. The American Hospital Association later credited the Corps with helping prevent the collapse of civilian nursing care.